Seeing as though this blog is all about guinea pigs, I thought it would only be fair to talk about critter zone in the context of guinea pigs and therefor, other small pets. I love critter zone and it has done wonders for the controlling my guinea pig’s odor, so I thought I would go ahead and give my in depth opinion and a ‘Critter Zone Review For Small Pets’.

What Is Critter Zone?
C

Critter Zone is a company that makes an air purifier, that’s the most simplest answer. The system works by sucking in air from the outside, and running it through the purifier to produce a cleaner and friendlier air for your little guy. The air becomes energised and is able to better break down the compounds that are produced by your your small pets. 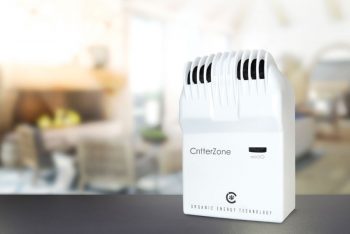 When reviewing critter zone for small pets, the best analogy I can use is the process that occurs naturally in the environment with trees breathing in CO2 and releasing clean air. Critter Zone does the exact same thing, but runs the air through an energiser of sorts that ‘rejuvenates’ the air.

There are no filters within the Critter Zone but you will need to clean the device once every four weeks. I know the video below say’s other wise but when you buy the purifier, the box will advise you to clean it more often.

How Effective is Critter Zone For Small Pets?
C

The reality is, it’s very effective. In my experience, using this air controller has worked wonders when it comes to getting rid of the bad smell my guinea pigs occasionally produce. Now, occasionally, if you have a large setup and a few guinea pigs, one air purifier isn’t going to completely sort out the smell. If you have enough power outlets, I would advise that you place a few of these air purifiers where ever possible.

Now, I have read through quite a few reviews for critter zone’s air purifiers and I have heard a few reports of the odor that their pets produced being replaced by a ‘metallic smell’ that Critter Zone’s device creates. This metallic smell is most easily associated with ozone, and the reality is, Critter Zone does produce a bit of ozone.

Now you are probably saying “isn’t ozone bad for you, surely this product isn’t legal.” The reality is, yes ozone is bad for you.

However Critter Zone produces such nominal amount that it is not a factor. The FDA, in order for a product to be legal, has regulated Critter Zone to the point that it cannot produce more than 0.05 ppm (parts per million). Critter Zone’s air purifier only produces .01 ppm of Ozone, so this is not an issue. Yes, you may be able to initially catch wiff of the smell but no, it will not at all be harmful.

In my experience, these purifiers do not draw a huge amount of electricity. They shouldn’t cost you much more than the initial purchase price. So if your decision to get a few of these was dissuaded by the potential electricity cost, don’t be alarmed! 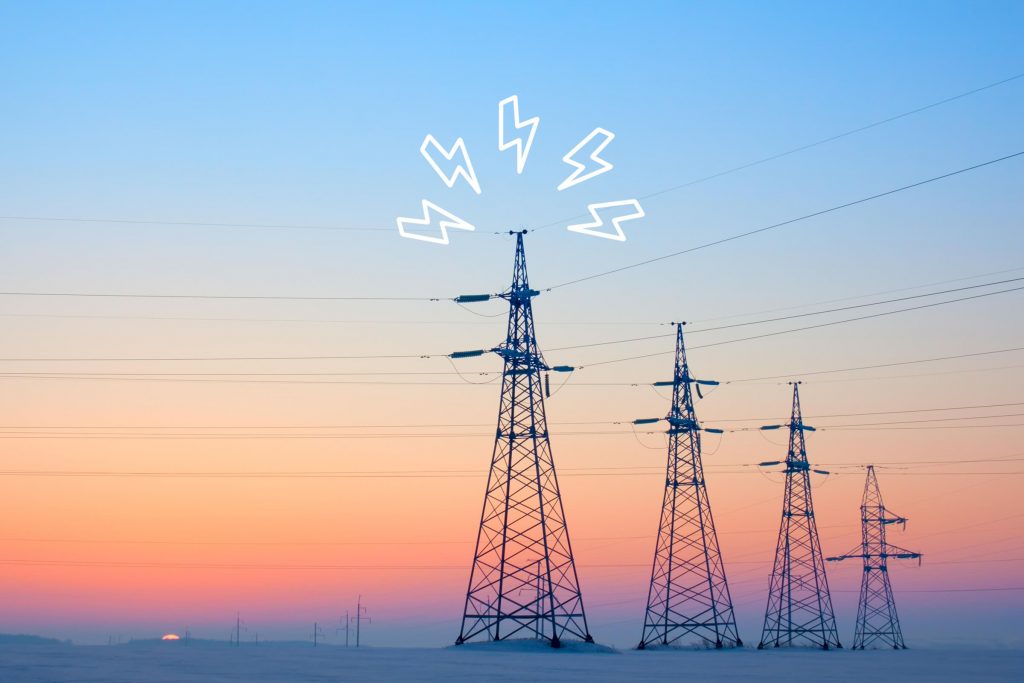 On the note of usage, while critter zone is running, it will produce a nominal amount of noise, a low hiss. The noise is not much of an issue as it really isn’t loud enough to bother you. If you do have sensitive hearing, it just ends up becoming a white noise in the background.

Is Critter Zone Worth The Money?
C

I’ll admit, $100 for an air purifier is not cheap. But the reality is, if the smell is a big issue for you when it comes to guinea pig or other small pet odors this device is actually really cost effective.

Here is my logic, there are plenty of other methods you can use to control guinea pig odor which I highlight in this article here. This includes:

All these solutions are fine albeit a bit more costly and labour intensive. “How is changing my guinea pigs bedding more often going to cost me more than the $100 I would spend on the Critter Zone Air purifier” you ask. Well here is my logic:

Bedding cost about $20 a bundle (depending on the type you purchase), which you have to change out weekly due to the smell. A bundle typically lasts me about three uses due to the size of my guinea pig’s home. So that is one bag of bedding every three weeks meaning I am spending $20 every three weeks. I purchase the bundle every 17 times a year coming in at about $353 dollars per year.

Thats a lot of money. If I can cut that in half (which I can due to no longer needing to change the bedding due to the odor), I am able to save $176 a year. That’s $176 of savings for $100 dollar purchase and some change for the electricity.

Now, those calculations may not be same for you depending on how much you are spending on bedding, but it certainly has been a help for me.

Now, if you end up purchasing this little guy and find that its not working for you, that’s no big deal. These guys offer a 30 day money back guarantee. So you are pretty much completely safe from that dreaded buyer remorse! 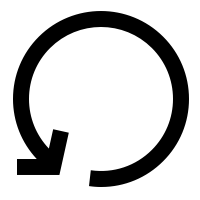 Side note, when returning the item, just tell them you didn’t like it and it wasn’t what you were looking for.

I have heard that some people who have claimed the product was faulty can have issues with returns. This is because Critter Zone is unable to distinguish between the problem being user or manufacturer based issue. Just my two cents on that one 🙂

Other Benefits For Small Pets
C

On top of the money saving, getting one of these purifiers prevents you having to move your little guys outside because of the smell. The reality is, a lot of people love having their small pets around and inside the house. The only thing is, the smell can be an unwelcome addition. This may not be the case for you, but for guests or family members who are also in the house it can be.

If you don’t like the idea of moving your pets outside, especially if you live in a cold environment, this air purifier is the perfect solution. Personally, I prefer to keep my guinea pigs inside where it’s warm. I would get a bit nervous when winter comes round if I were to leave my little guys outside.

My Experience With Critter Zone
C

So I’ll be honest, the smell that my guinea pigs produce really doesn’t bother me. I have been dealing with and taking care of guinea pigs for a really long time. It’s almost weird now when I don’t smell them hahaha. The people that were bothered were my family members or my friends who would regularly come around to my house.

Fun fact, guinea pigs are actually really clean and hygienic animals. It’s only their poo and pee that actually causes the smell that a lot of people complain about (and this goes for most other small pets).

So whenever my friends would come round to my house, I was always slightly embarrassed about the smell the guinea pig’s home was producing. After a while, I started becoming more and more self-conscious and just really became uncomfortable when I had friends around.

I started changing the bedding more often, cleaning the cage more often and just spending way more time and money on maintaining the guinea pig’s home which is great, but can be unnecessary and costly. 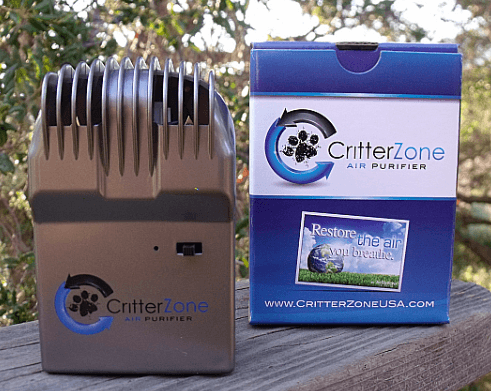 I decided to get one of these purifiers, and honestly, it was like a weight off my chest. The smell was gone and it wasn’t just me who noticed. My friends were blown away. I know this sounds kind of salesy but the reality was, I felt way more comfortable having people round.

It was a little thing, but I am sure you now how the mind works and how we can blow things up unnecessarily.

But have the smell removed really made me way more confident having people round and it was a little thing but it was big for me!

Anyway, if you are interested in getting hold of one of these little guys, click the link below.